Often called the "New York of the South," Atlanta has become an epicenter for culture and commerce. From the beloved music scene in Athens, built by R.E.M., The B-52’s, Widespread Panic and Drive-By Truckers, to the world class multi-GRAMMY winning Atlanta Symphony Orchestra, the members of the Atlanta Chapter define the Georgia music community and encapsulate the cultural diversity of the "New South."

Launched in 1967, the Atlanta Chapter of the Recording Academy was established to foster the thriving R&B community. James Brown, Ray Charles, Gladys Knight, Little Richard and Otis Redding were the faces of Atlanta music and these legacy artists provided the creative foundation that the current Atlanta music scene is built upon. Georgia’s musical bragging rights would go on to include a broad array of home grown talent such as Alan Jackson, Trisha Yearwood, The Black Crowes, Indigo Girls, Collective Soul, India.Arie to the illustrious list.

In keeping with the cultural and artistic diversity Atlanta is known for artists from almost every genre have come from the State. Zac Brown Band, Janelle Monáe, Sugarland, Ludacris, CeeLo Green, T.I., Lil Jon, Mastodon, Third Day, 21 Savage, 2 Chainz, Migo's, Childish Gambino, Lil Nas X and Lil Baby are some of the few that join Georgia’s vital musical thread to tie our city and Atlanta Chapter membership together.

Considered to be Hip-Hop's center of gravity, Atlanta is also home to Crunk and Trap, but also touts a thriving indie, singer/songwriter and live music scene. Whether its CCM, Classical, Country, Dance, Gospel, Pop, Rap, R&B, or Rock you will find it in Atlanta and in the membership of the Recording Academy.

Please take a few minutes and explore not only what the Atlanta Chapter is doing, but what all the Chapters have to offer in the way of professional development and opportunities for our members. 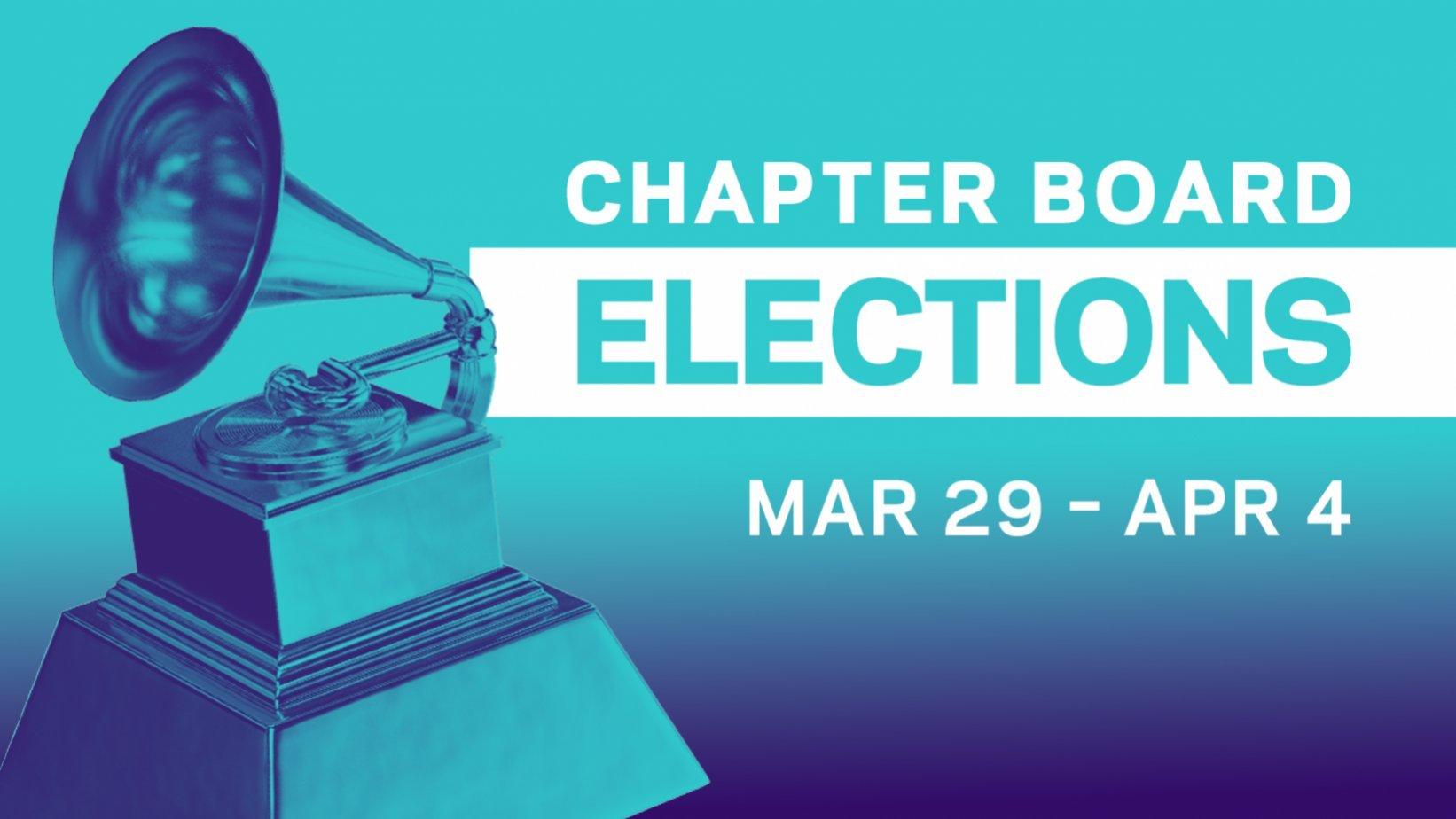