The Recording Academy is an organization by, for and of music creators. The only Washington-based trade association that only represents music’s creators, its positions are determined by an Advocacy Committee of leading working music makers who work in an array of creative endeavors, including performers, producers, songwriters and studio engineers.

Named Billboard No. 1 Gospel Artist of the last decade (2009), Yolanda Adams is a four-time Grammy Award-winning artist whose music heals and inspires the hearts of millions across the world. She has triumphantly carried the torch for Contemporary Gospel and Inspirational music by way of thirteen glorious albums. Exceptionally blessed with one of the most potent voices of faith, this Houston-native and one-time schoolteacher has been a stately beacon of God's light. Earning numerous accolades for her shining efforts, Adams is the first artist to win an American Music Award for Contemporary Gospel. Pioneering the blend of Modern Gospel with R&B and infused with a touch of jazz, she transformed the musical landscape of traditional gospel. Her anointed catalog of music, voice, and talent is legendary acclaimed with over three decades of tenure. Adams established mentoring programs for underprivileged youth through founding the Voice of an Angel Foundation. Additionally, she extends support to numerous charities such as the United Negro College Fund, Disney Dreamers Academy, MusicCares, and the Alpha Kappa Alpha Sorority Inc. In 2017, Adams merited induction into the Gospel Music Hall of Fame. She recently earned her first Tony Award nomination for writing an original score for Spongebob, The Broadway Musical, and is Soul Train's 2019 Lady of Soul recipient. Adams is currently a host of the nationally syndicated radio show, The Yolanda Adams Morning Show. Above all, she's an exceptional mother to her only daughter, Taylor Crawford. 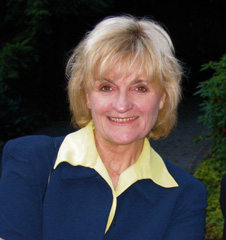 Sue is Seattle-based songwriter. She has co-written more than 70 songs for Heart, (30 million records sold and 2013 inductees in the Rock n Roll Hall of Fame.) Hits include “Dog & Butterfly,” “Straight On,” and “Even It Up.” She has co-written songs for feature films including The Golden Child starring Eddie Murphy and Thomas and The Magic Railroad, and her hobby band, The Lovemongers, appeared on the soundtrack of Singles. Sue scored and wrote the songs for “Art Dog,” a stage musical for The Seattle Children’s Theatre (May, 2014) and is currently writing 12 songs for an animated feature film, Vincent The Artist (2018). Sue teaches Music Business, Career Development and the Craft Of Songwriting at Shoreline Community College in Seattle as well as "Songwriting for Film" for the Seattle Film Institute. She serves as a national Trustee on the board of the National Academy for Recording Arts and Sciences. Currently she is developing a jukebox musical with a nationally-known Broadway producer and director, for which she is writing the book. 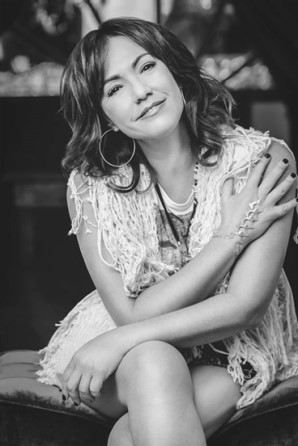 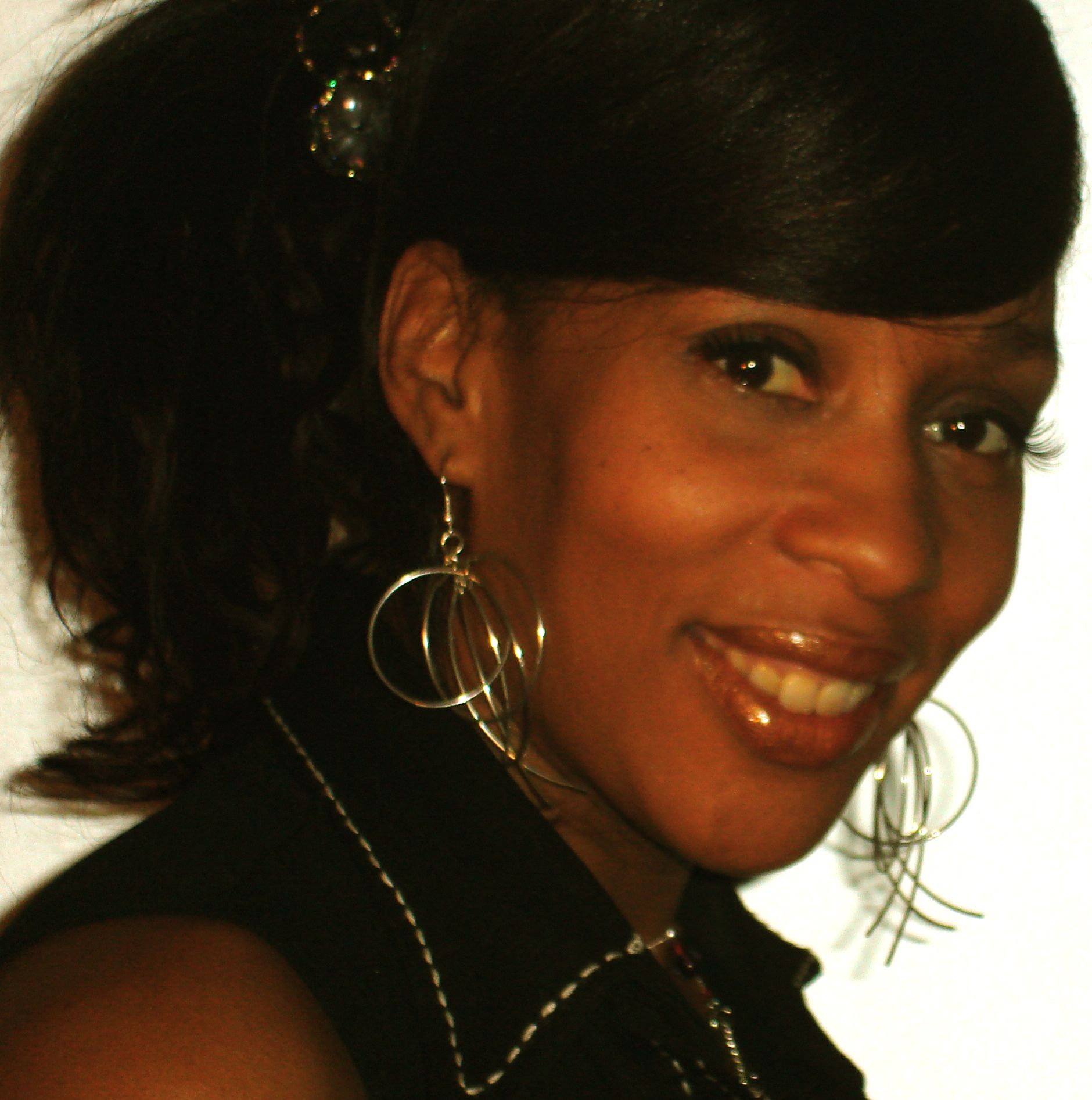 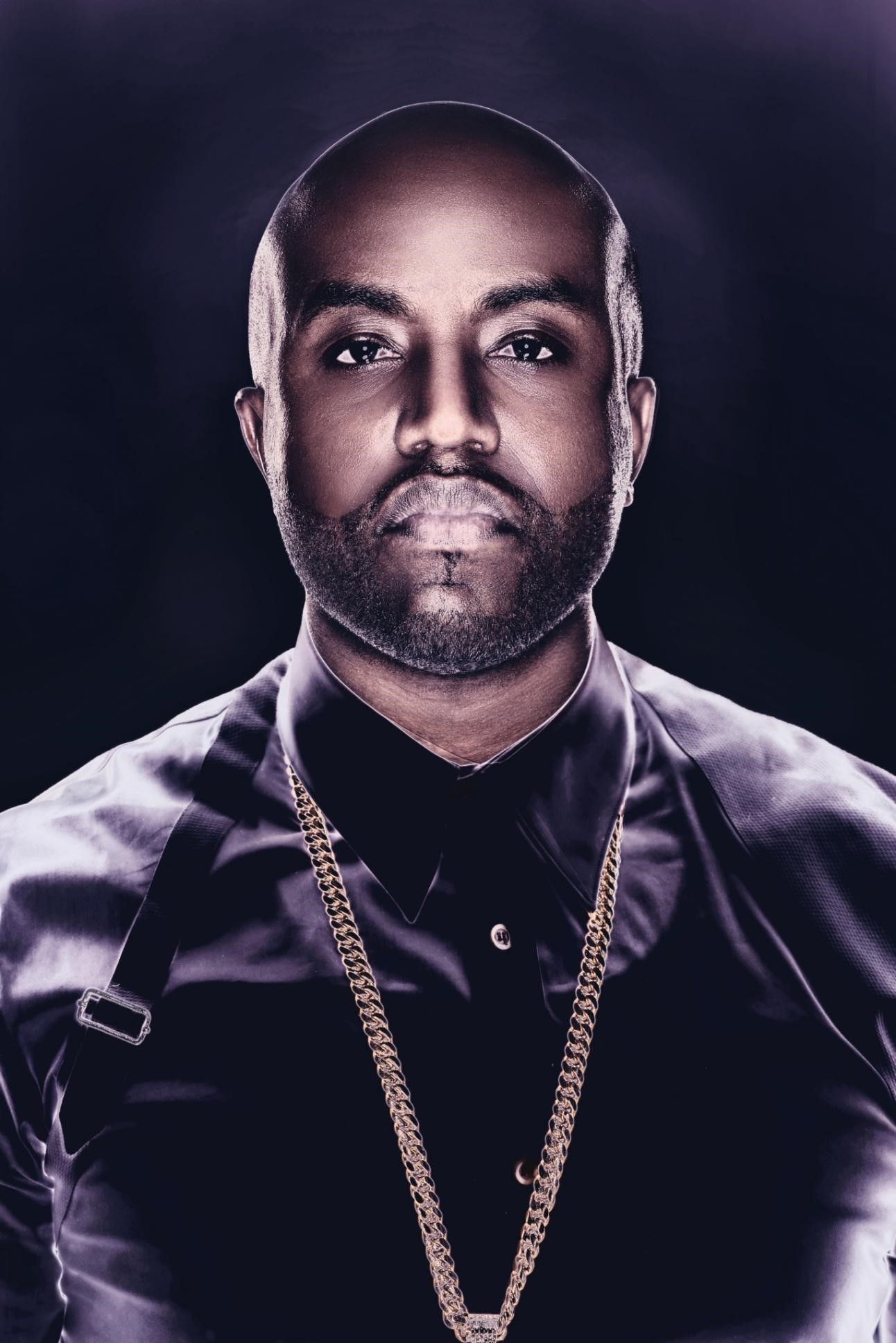 Rico Love is a three-time SESAC Songwriter of the Year. He has written and produced hit records for artists such as David Guetta/Usher ("Without You"), Romeo Santos ("Promise"), Usher ("There Goes My Baby"), Nelly ("Just a Dream"), Trey Songz ("Heart Attack"), Kelly Rowland ("Motivation") and has contributed to GRAMMY Award-winning works such as Beyonce's 2009 Best Contemporary R&B Album "I Am...Sasha Fierce", Usher's 2010 Best Contemporary R&B Album "Raymond vs. Raymond" and Usher's 2010 Best Male R&B Vocal Performance for "There Goes My Baby." Love continues to enjoy success as a songwriter and producer but is equally dedicated and passionate about his new music conference venture (We Love Music Conference) which is designed to educate, inspire and cultivate up and coming talent. 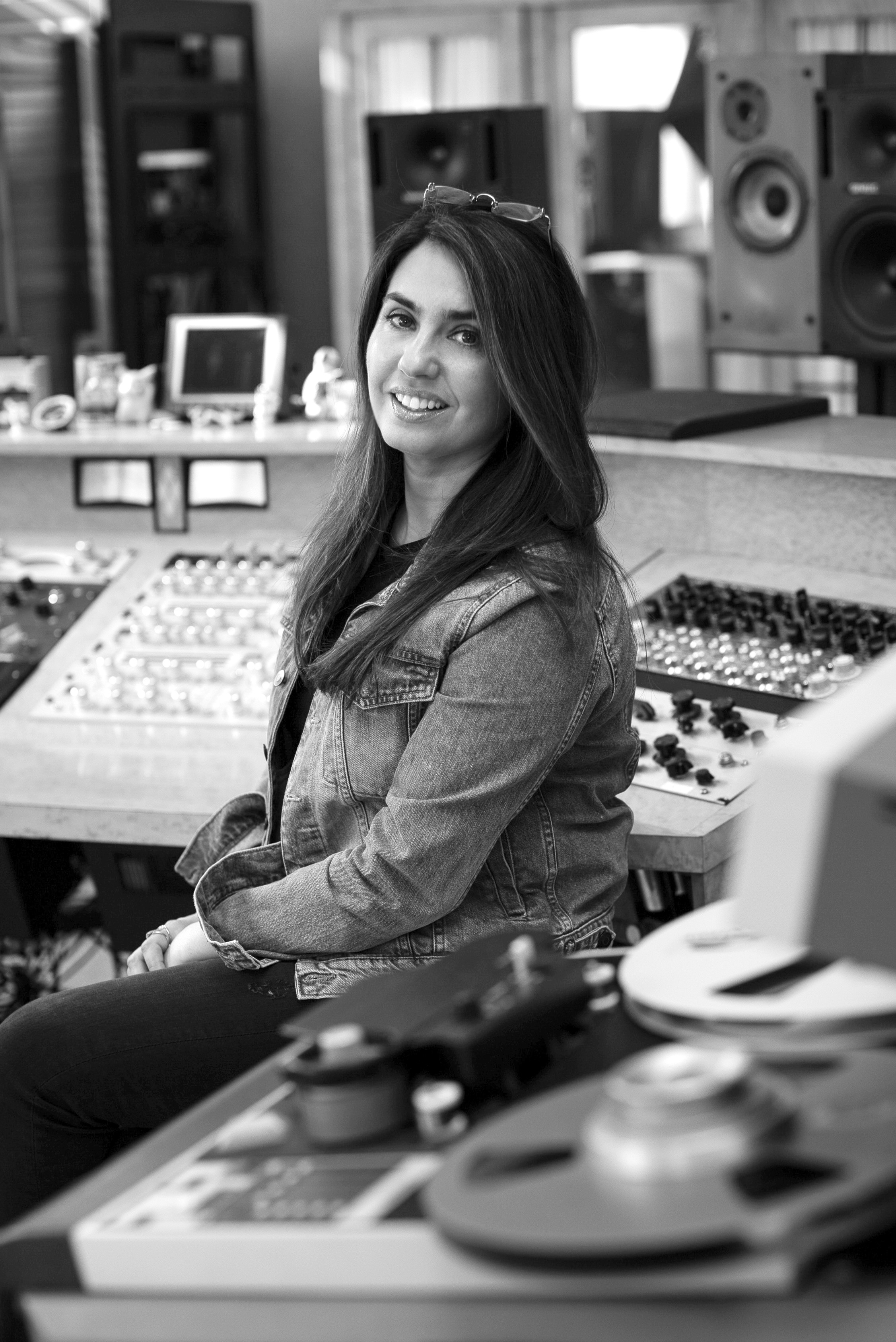 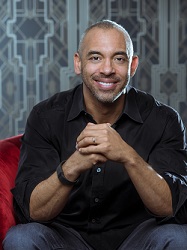 Harvey Mason Jr. is the Chairman of the Board of Trustees of the Recording Academy. 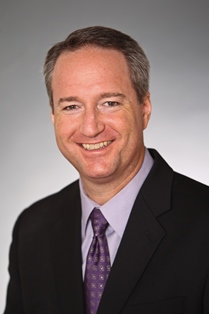 Daryl P. Friedman is the Chief Advocacy Officer of the Recording Academy.