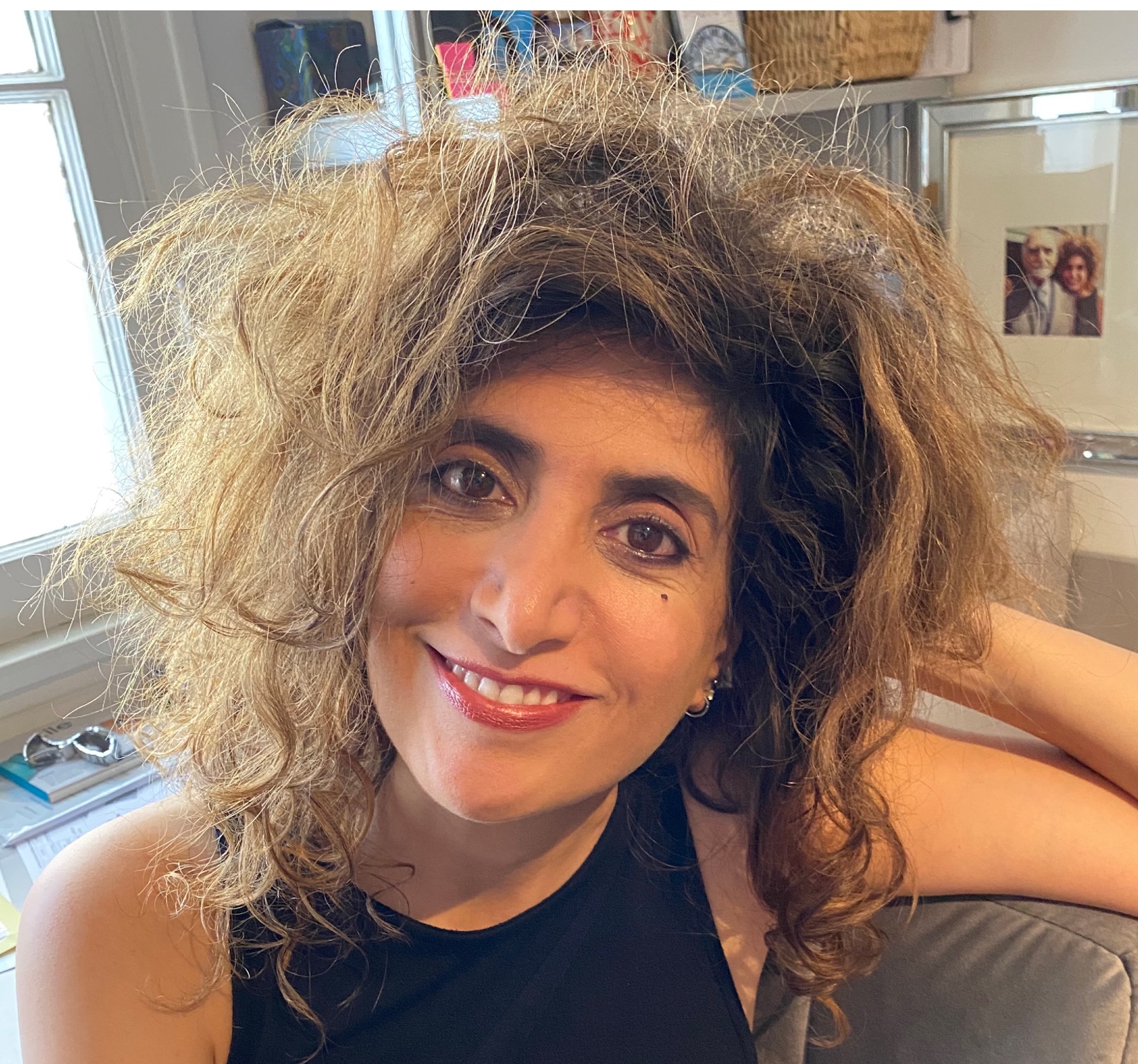 Lily Moayeri has been a music journalist since 1992. She has contributed to numerous publications including Billboard, NPR, Rolling Stone, Los Angeles Times, Variety, Spin, Los Angeles Magazine, A.V. Club, and more. Lily hosts the Pictures of Lily Podcast, a bi-weekly podcast about her interviewing experiences. She has participated as moderator and panelist at numerous music conferences and guest speaker at Grammy Camp.