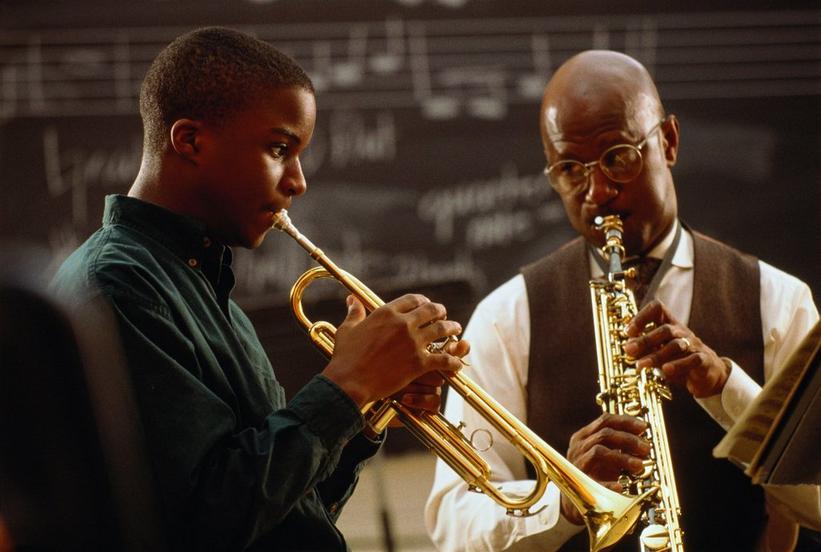 Currently, only one in five California public schools has a dedicated arts or music teacher. Thanks to California voters and the passage of Proposition 28, that will no longer be the case.

Although many election results are still rolling in, there is one victory Californians and supporters of the arts can celebrate for certain — the passage of California's Proposition 28.

With its passage, Proposition 28 will allocate nearly $1 billion in funding to arts and music education programs in public schools throughout California.

Proposition 28 passed with over 60% of the vote—showing that California voters overwhelmingly value the importance of ensuring children have access to proper arts and music education. Currently, only one in five California public schools has a dedicated arts or music teacher.

Thanks to California voters and the passage of Proposition 28, that will no longer be the case.

Recognizing the importance of arts and music education in schools, the Recording Academy has been a strong advocate for Proposition 28 since before it was even on the ballot. Not only did the Academy amplify the initiative on the Recording Academy website, it engaged directly with Academy members in California to urge them to vote yes during Tuesday's election.

Additionally, both the Los Angeles and San Francisco Chapters of the Recording Academy recruited their members for signatures to help ensure Proposition 28 got on the ballot in the first place. The Los Angeles Chapter even hosted the Yes On Proposition 28 campaign at their nomination's reception in March to secure additional ballot signatures.

Recording Academy CEO Harvey Mason jr. had this to say about the passing of Proposition 28: "As music creators, we at the Recording Academy can't overstate how valuable music is to our communities and ultimately to the world. We're thrilled California voters have recognized the importance of keeping the music alive in our schools by approving Proposition 28."

"I want to recognize Austin Beutner for his vision and leadership, and extend a massive thank you to all of our California members who used their voices to ensure that the arts have a place in the classroom," he continued.

The Academy worked closely with former Los Angeles Unified School District superintendent Austin Beutner to get the word out about the importance of getting it passed, including conducting an interview emphasizing the positive change Proposition 28 would have throughout the state.

The increase in funding that will now be provided is critical to the overall education of all California students. Studies have shown that having arts in the classrooms improves reading comprehension, attendance, self-confidence, and motivation to learn — in turn, giving those students a better path to academic success.

Not only will Proposition 28 now provide funding for arts and music education to all students in California public schools, but it will allocate extra funds for those in lower-income areas, forging a better path to equality.

With Proposition 28 becoming law in the new year, California's youth are going to be set up for a brighter future both in the classroom and out.

The PEACE Through Music Diplomacy Act Would Advance Peace Abroad. I've Seen Firsthand How It Can.