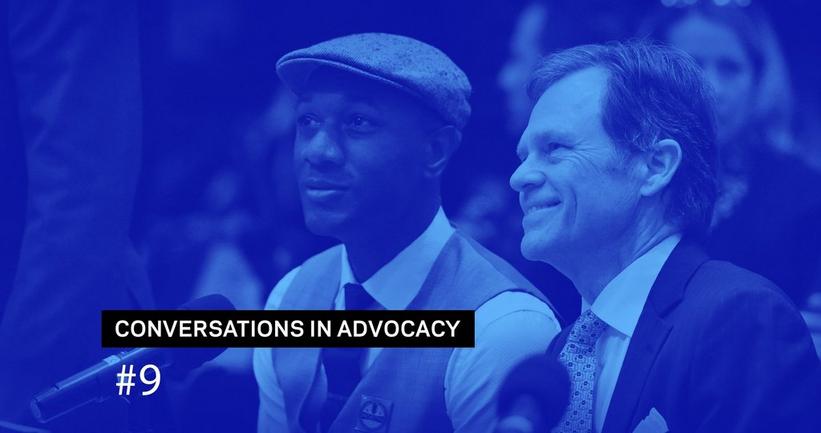 "Aloe Blacc and Tom Douglas are two amazing songwriters, responsible for huge hits, yet both find it hard to make a living just from songwriting. It's clear the system needs to change. Royalties for songwriters need to reflect fair-market value and creators should always be properly compensated for their work." — Conversations In Advocacy #9

Make no mistake, the entire music industry is built upon the foundation of one thing: songs. Think about it. Without them, there'd be no radio, no streaming services, no Super Bowl halftime performances, and certainly no GRAMMY Awards.


Unfortunately, the integral role songwriters play in shaping the industry's foundation is not recognized properly in the form of just compensation.

This is a problem GRAMMY-nominated songwriters Aloe Blacc and Tom Douglas know all too well. In a bid to move the needle for music creators in the right direction, the duo addressed the House Judiciary Committee during "Music Policy Issues: A Perspective From Those Who Make It," a GRAMMY Week field hearing held in New York City on Jan. 26.

Though Douglas' name may not be as ubiquitous as Maren Morris or Luke Bryan, millions of lives have been enriched by his creative footprint. As a professional songwriter who makes magic behind the scenes, the Atlanta native has penned country hits such as Miranda Lambert's "The House That Built Me," Lady Antebellum's "I Run To You," Tim McGraw's "Grown Men Don't Cry" and Martina McBride's "God's Will," among others.

With his impressive catalog racking up millions in streams, you'd think that would equate to robust royalty sums. Think again.


"When my first hit song, [Colin Raye's] 'Little Rock,' was climbing the charts, artists sold millions of albums and broadcast radio was not being challenged by streaming companies yet to exist," testified Douglas. "My royalties for record sales or terrestrial radio broadcasts were counted in pennies. When my song is streamed, royalties are counted in micro pennies. For songwriters, it is not uncommon for millions of streams to equal only hundreds of dollars in royalty payments.

Our songs identify American culture and move hearts and minds across the globe. Our songs have value."

Douglas shared his optimism in the Music Modernization Act as a potential "right path" solution. As part of a comprehensive music licensing reform package that also includes the AMP Act and the CLASSICS Act, the MMA would establish a new rate standard for songwriters' digital mechanical streaming royalties, a new blanket licensing system to address song ownership issues, and entitle songwriters to funds from digital mechanical royalties, among other provisions.

"For many years songwriters have begged Congress for relief," he said. "The entire American songwriter community is hopeful we will begin finding that relief in the Music Modernization Act."

Blacc, whose hits include "I Need A Dollar" and "Wake Me Up" with Avicii, offered the committee a tangible real-world example to drive home the fact that songwriters are getting a raw deal in today's music industry landscape.

"My biggest hit — 'Wake Me Up' — was streamed by the two leading interactive streaming services for a combined 136 million times in the past four quarters alone," said Blacc. "Yet, as one of three co-writers on the song, I only received about $2,400 total — that's only 1.8 cents for every 1,000 streams. It's hard for a songwriter to earn a living when counting pennies."

While Blacc argued that more music is being listened to today now than ever, he stressed that — thanks to streaming services — it's actually being valued less.

"This is because the government-regulated marketplace has suppressed the rates paid by digital music services for streamed songs, and the royalties from these services are remarkably low," he said."

Like Douglas, Blacc urged Congress for reforms that would constitute a "fair deal" for songwriters by bringing "our laws into the digital age."

"This is a defining time for music licensing reform. I can tell you we are in desperate need of change if we’re going to protect what is arguably America’s greatest export: music," Blacc concluded. "Now is the time to take action. I urge you to move this legislation through quickly — songwriters need this relief."

"Conversations in Advocacy" is your weekend digital tip sheet on music advocacy and the policies that affect music makers and their craft. New installments post every Friday. 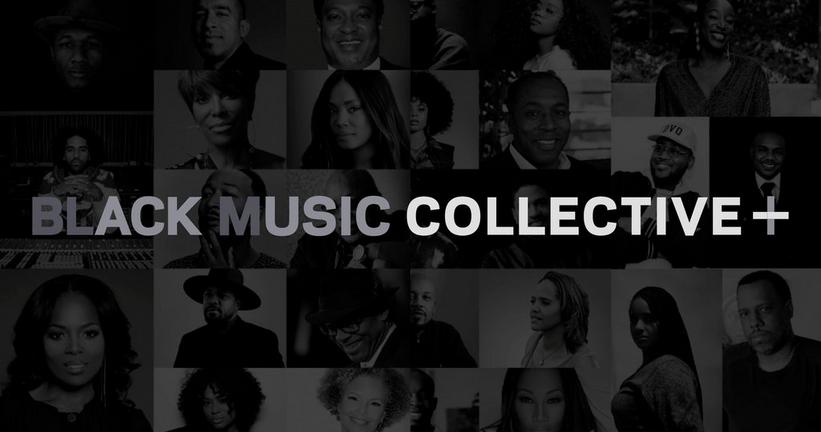 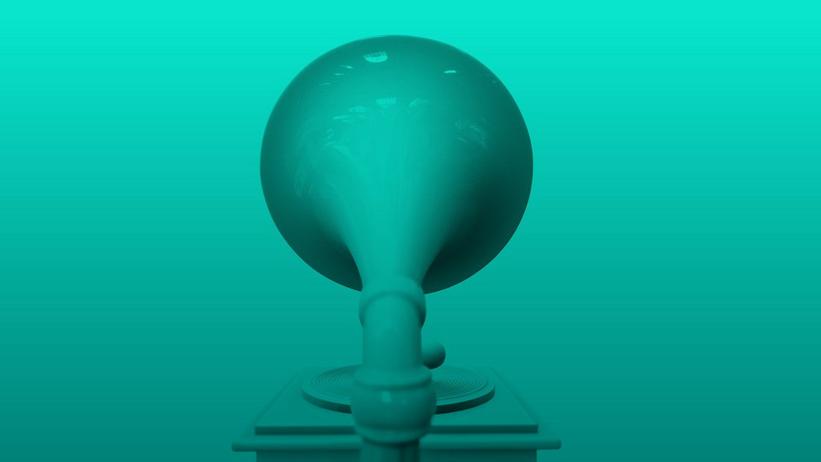